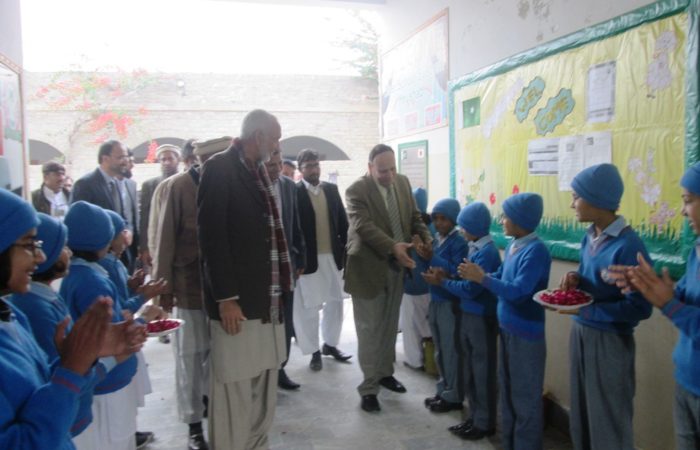 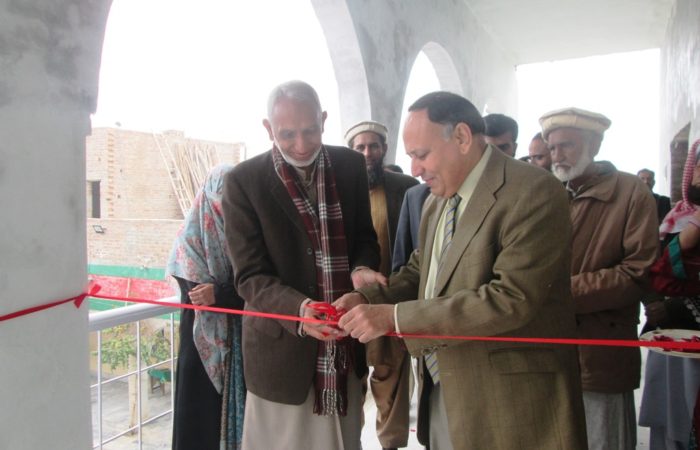 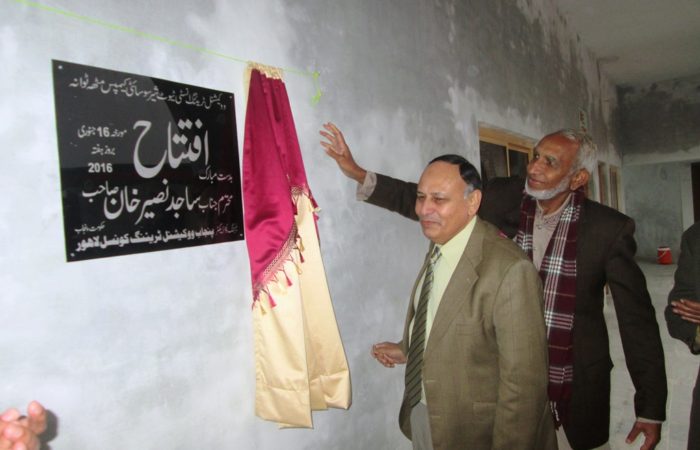 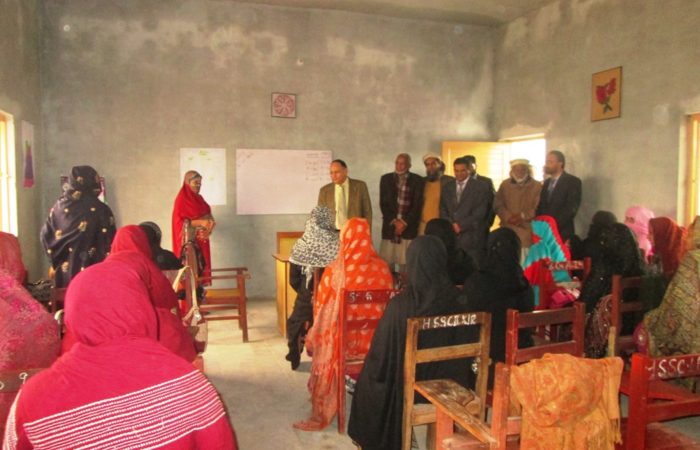 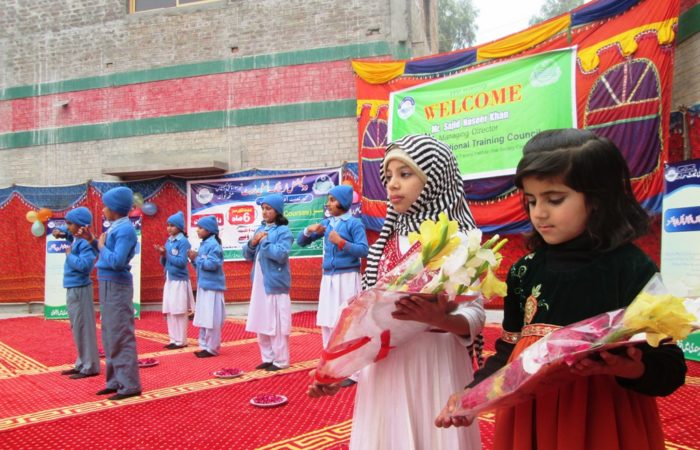 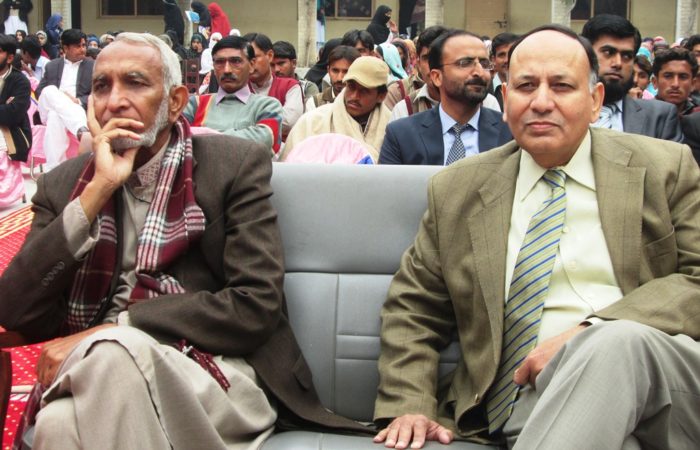 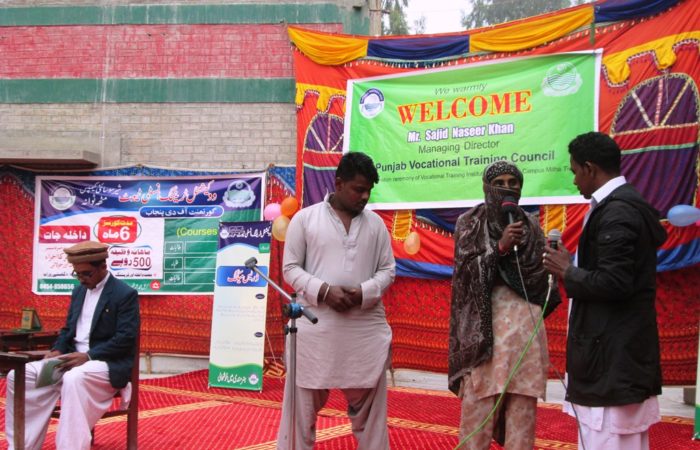 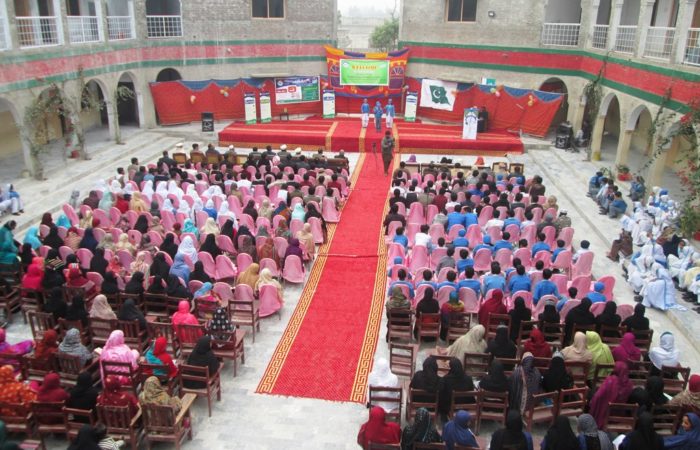 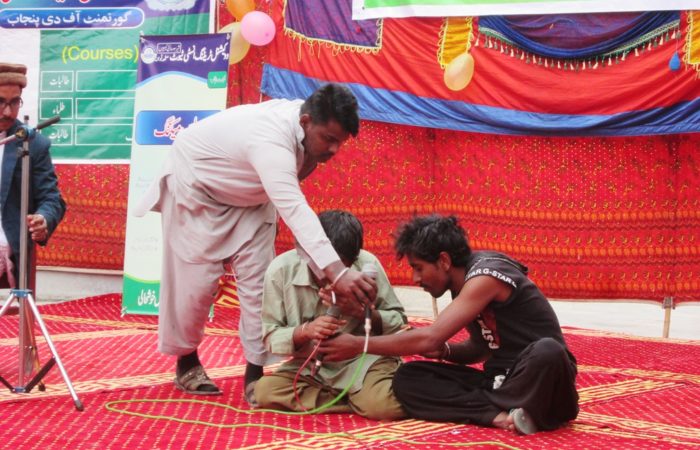 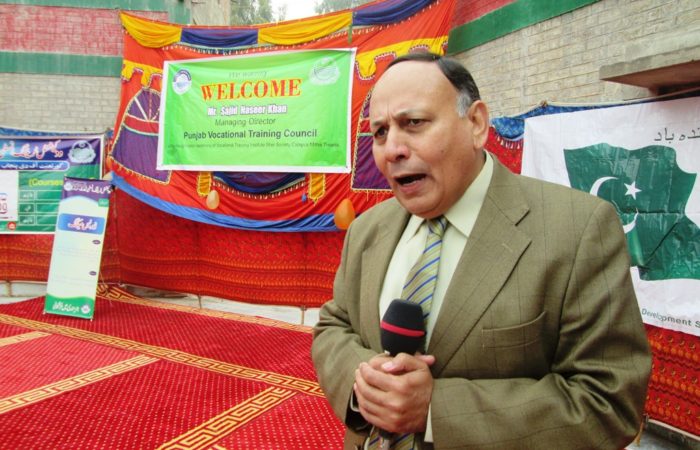 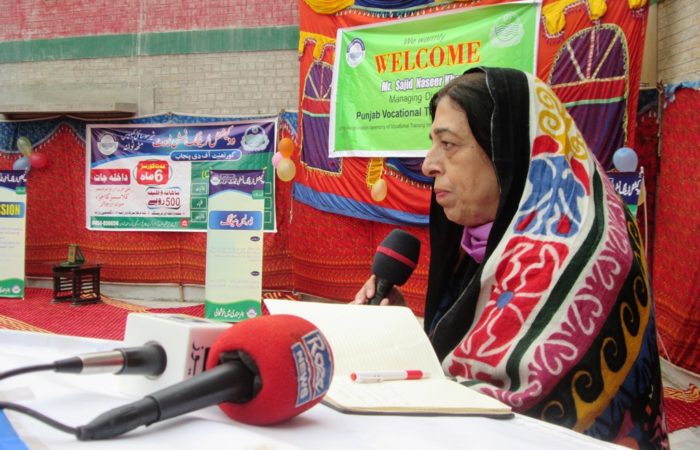 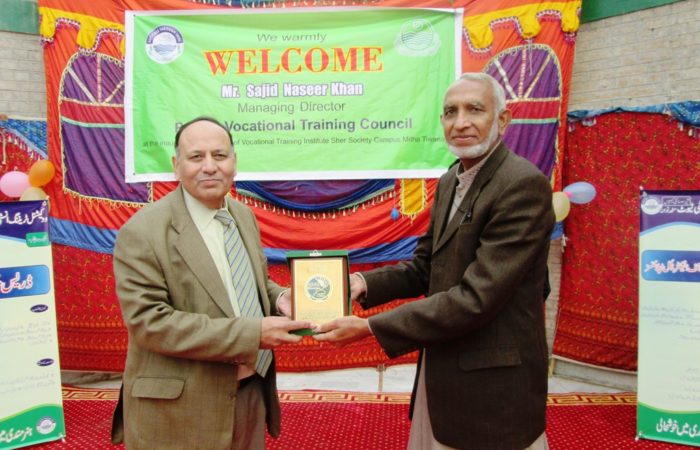 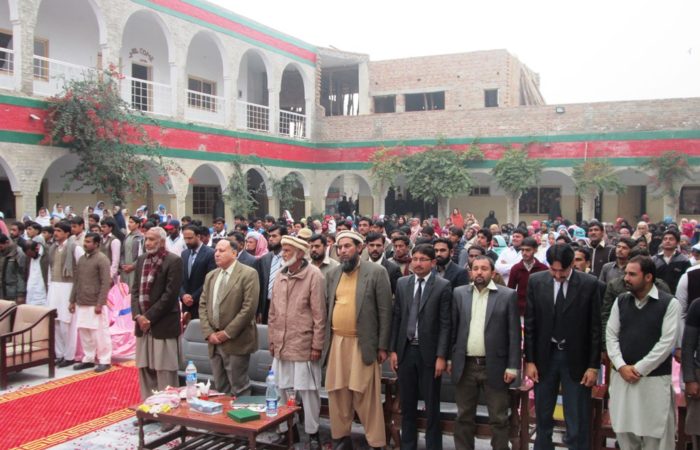 Punjab Vocational Training Council (PVTC) is an autonomous corporate body established by the Punjab Government through the PVTC Act of 1998. Its mission is to alleviate poverty through Muslim charity (Zakat) and private sector participation by imparting demand driven skill training and enhancing employability for disadvantaged youth.

Establishment of PVTC came through the realization that the less privileged sections of the society eligible for Zakat should be so empowered economically that they are able to sustain themselves and their families and engage in dignified economic activity. One of the better ways to use Zakat was to provide technical and vocational skills to the youth including girls and boys with certain minimum academic qualifications. This idea of economic empowerment would generate a multiplier effect in terms of economic activity and provide dignified monthly income to them and their families so that they come out of the eligibility of Zakat bracket.

Imparting of skill training in market relevant trades would obviously bring much higher rate of return than general education. With the establishment of PVTC, training the young girls and boys into professionally equipped and trained craftsmen has brought quantifiable dividends in the lives of these people.

New Campus with the Coordination of Society for Human Empowerment and Rural Development (SHER) has been established at Tameer-e-Millat Girls Degree College at Mitha Tiwana, Khushab.

For Girls we have following trades:

For Boys we have following Trades:

In the Launching Ceremony President SHER Col (R) Muhammad Sadiq, Managing Director of PVTC Mr. Sajid Naseer and all other officials of PVTC Participated in the Launching ceremony of PVTC.